Ride To Live, Feel The Freedom 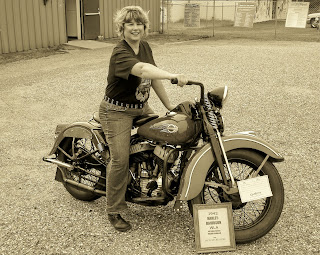